Directions: Follow along with the slides and answer the questions in bold font in your journal.

How do we summarize categorical variables? 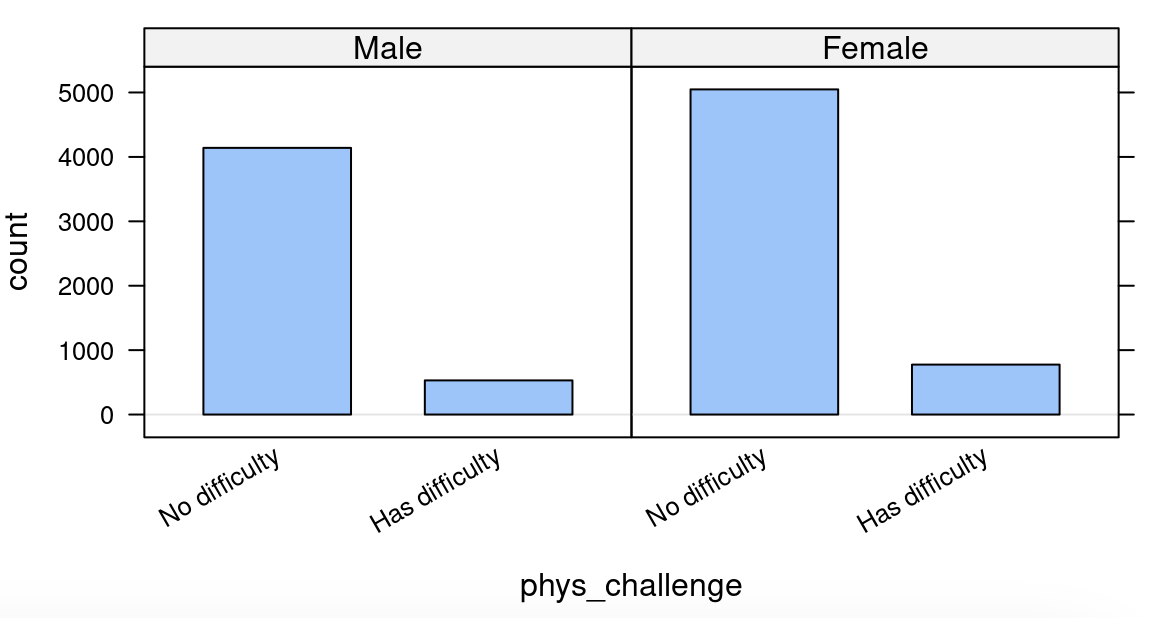